A younger sister Anne, born on 11 June 1456 completed the family. Isabel and her sister Anne spent most of their youth at Warwick Castle. 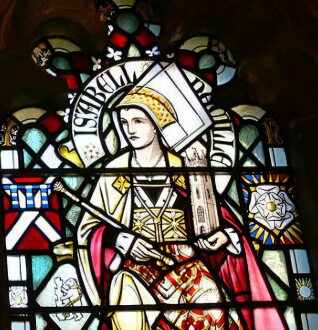 Cultivating a friendship with his cousin George Plantagenet, Duke of Clarence, the power-hungry younger brother of the Yorkist king, Edward IV, her ambitious father Warwick hatched a plan to marry his eldest daughter and heiress, Isabel Neville to George, however, George's brother, the king, wary of Warwick's growing power, vetoed the match.

In defiance of the king's orders, the couple travelled to Calais in 1469, where Archbishop Neville conducted the wedding ceremony. In alliance with his father-in-law, Clarence supported a rebellion in the north of England, when Edward discovered his brother's treacherous behaviour, he was deprived of his office as Lord Lieutenant of Ireland whereupon Clarence fled to Calais with Warwick. Isabel gave birth to a stillborn child on a boat at sea, off Calais. 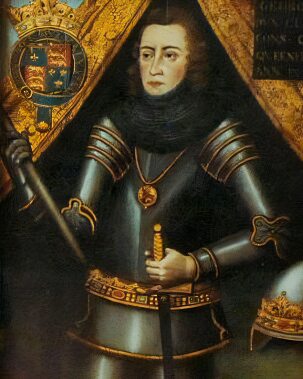 In France, under the auspices of Louis XII of France, Warwick renewed his allegiance to the dispossessed Lancastrian queen, Margaret of Anjou, which was cemented by the marriage of his younger daughter, Anne Neville, to Edward Plantagenet, the Lancastrian Prince of Wales, the heir of Henry VI, the marriage took place on December 13, 1470, at Amboise.

Warwick and Clarence launched an invasion of England, when Clarence, discontented to now find himself fighting to reinstate the Lancastrian dynasty, made secret attempts to reinstate himself in his brother Edward IV's favour. These being accepted, Clarence deserted his erstwhile ally Warwick, who was defeated and killed by Edward at the Battle of Barnet on 14 April 1471. Isabel's brother-in-law, Edward, Prince of Wales was also killed, either during or after the battle. The Countess of Warwick claimed sanctuary at Beaulieu Abbey. George, Duke of Clarence, promptly proceeded to claim Warwick's estates, disregarding the rights of his mother-in-law, Anne Beauchamp, whose inheritance it was. Clarence's younger brother, Richard, Duke of Gloucester married Anne Neville. A sordid episode followed in which the Countess of Warwick's vast inheritance was carved up between the two York brothers. 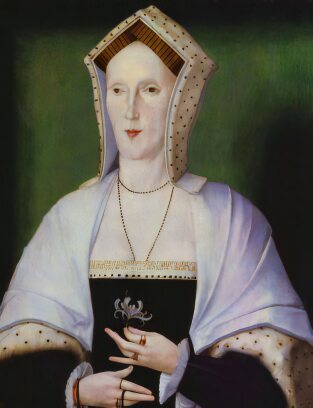 Isabel Neville died in December 1476, two months after giving birth to a short-lived son, Richard, she may have died in or as a consequence of childbirth, her system weakened by tuberculosis. Her body was removed for burial to Tewkesbury Abbey, the mausoleum of her Despenser ancestors. 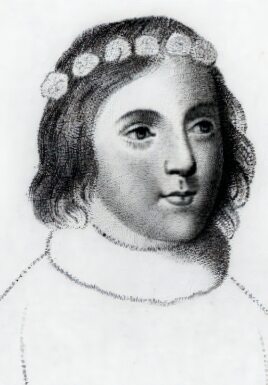 Clarence, in what can only be described as a paranoic state of mind, convinced himself that his wife had been poisoned by a servant, Ankarette Twynho, who was promptly brought before the justices at Warwick. The unfortunate Ankarette Twynho was found guilty by a jury controlled by Clarence and hanged. It was reported that Clarence fed rumours that Edward was a bastard, the product of an illicit union between Duchess Cecily of York and an archer, Blaybourne and that he cast doubts on the validity of Edward's marriage to the queen, Elizabeth Woodville.

His alarmed brother, the king, in retaliation and as a warning, had a member of Clarence's household, John Stacey, accused of witchcraft and executed. Clarence, outraged, appeared at the council chamber at Westminster where he insisted a priest read John Stacey's declaration of innocence. A simultaneous rising in Cambridgeshire was believed to have been orchestrated by Clarence. Having gone too far, Edward, his patience tried to the limit, accused him of going above the law when he hanged Ankarette Twynho and he was arrested on the orders of the king and conveyed to the Tower on a charge of high treason, where he languished for several months, the king being reluctant to act against his brother.

On the 7th February 1478, sentence of death was, however, passed and on the 18th February the sentence was carried out privately in the Tower of London, Clarence was then 28. The execution is traditionally said to have taken place in the Bowyer Tower. Tradition states that he met his death by being drowned in a butt of malmsey wine. His remains were conveyed to Tewkesbury Abbey where he was buried beside his wife, Isabel Neville. Remains believed to be his were later exhumed and showed no signs of beheading, the normal method of execution for the nobility at the time.

Isabel's son, Edward, Earl of Warwick (pictured left), due to his closeness to the throne, was imprisoned in the Tower of London by Henry VII and was executed in 1499 on a trumped-up charge of treason, the unfortunate youth was beheaded after attempting an escape with the pretender Perkin Warbeck. Clarence's daughter, Margaret, Countess of Salisbury (right), known as the last of the Plantagenets was executed by King Henry VIII on 27 May 1541.

The Ancestry of Isabel Neville